Let’s be honest, we all know that in the game the babies have received far too little attention. They are objects and tied to the cradle. Since the toddlers are out, I have fewer problems with them, but I think it’s a pity if you have to skip this lifestage so fast.

That’s why I came up with something to improve the everyday life of the Sims who are having babies:

You can now move the cradles back and forth like a dinner plate or similar in the house. Imagine that you have a big house, you are alone and would like to cook in peace. But your baby has to be there so that you can respond to needs quickly enough.

That is possible now! You no longer have to move the cradle in build mode, you can easily drag it to where you want in live mode! In the video above you can see a demo, which was recorded ingame.

This mod overrides the normal baby bassinets. Any mod that also overrides baby cribs (like no crib mods) will conflict with that and will not work.

With some EPs, new cradles have been added. Since I do not know if you should load all cradles into the game, I separated them by expansion pack. If you own all, you should only download the MERGED version, which does not burden the game as much as all files individually.

This article has been translated into English using Google Translate. 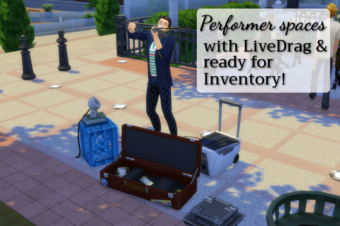 Hey there! Do you know the performer spaces that have been part of Sims 4... Read More 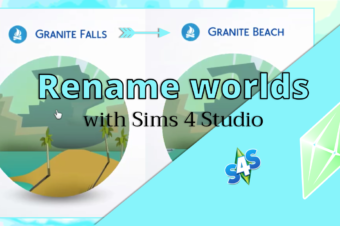 Hey there! Actually, this is more of a cosmetic problem, but eventually you have the... Read More 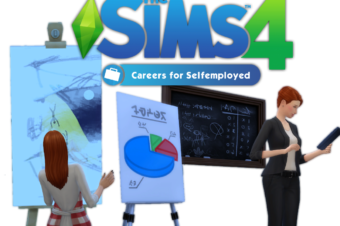 Hello! Today I will introduce my first sims 4 mod to you! Usually I play... Read More 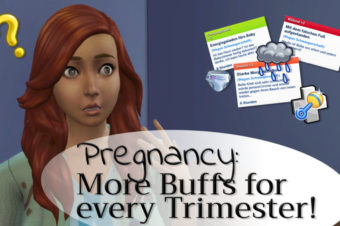 Hey there! The mod that I present to you today is especially interesting if you... Read More 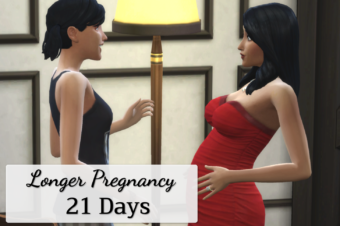 Hey you! Honestly, I like to play the Sims 4 without automatic aging. But when... Read More 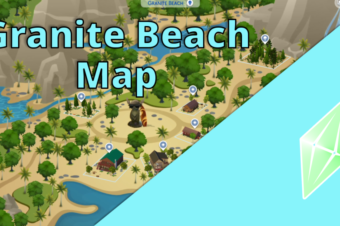 Hey there! Actually, I just recently got the “Tropical Getaway” mod. I think it is... Read More